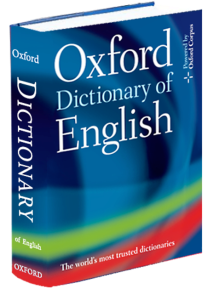 Linguists were in disarray

Used to adding words to the English canon

They were now having to subtract words.

No one knows how far reaching the implications are

With the demise of truth.

Even words like “quality” assume some sort of standard.

Facts are now only observations and opinions

Things that have been certain in the past are clouded with doubt.

Science has been replaced by superstition

And astrology has as much weight as cancer research.

Medicine research has slowed to a crawl.

Candor is no better than dissembling

ACT and SAT testing has been discontinued

By litigations of students saying that their answers

Were just as good as everyone else’s.

A spokesman for Oxford said that their committee

Would be holding hearings to determine

What words no longer have any use in our language.